- for Messages, Queries or Requests for Help .. a page to publish your genealogy related information.  Send your general requests by email to the and your research requests to

These messages will eventually be deleted from this web page and republished in the appropriate section of the Newsletter at the next publication date; normally January, April, July, October

If this page is sparsely populated, refer to the Query Corner of the Current Newsletter 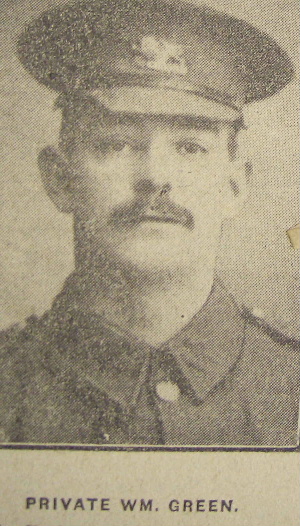 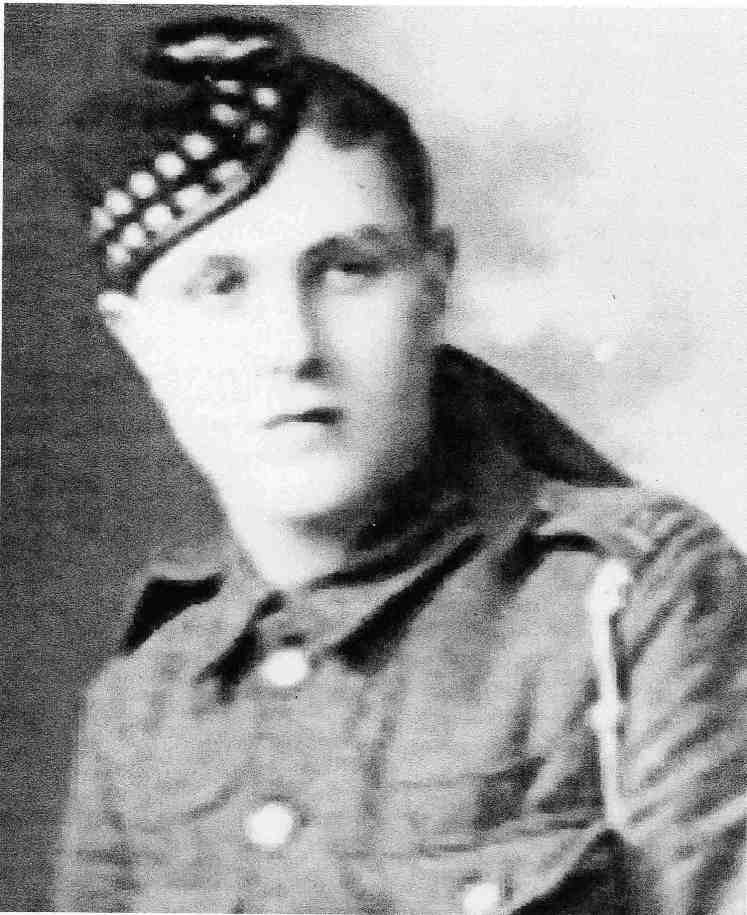 Replies, unless otherwise stated to: . If you have any of the following people on your family tree please let Jean know.

REPLIES TO QUERIES
Our “Research Enquiries” Section on the Message Board does work, as evidenced below. Replies to queries aren’t always instant though, sometimes a couple of years or more later!. Worth the wait if you are put in touch with someone who can just provide that elusive bit of information you have been looking for.

We offer historical grave searches within our six cemeteries and hope to have this service offered as a direct on-line facility in the near future.  At present please contact the Bereavement Services Section directly for search requests

You can request a search online, or call using the contact details further down this page.  The records are kept at our Fleet Street Office and can be viewed by the public by appointment.  There is currently no charge for this service